Amicala is part of the Seniors Living Group of companies, and sister business to the regional care home operator Allegra Care.

“There are always professional reasons for doing a job, beyond that there are personal reasons. As the senior management team, that personal reason for us, was the death of a parent and subsequent isolation of the remaining parent. Their lives would have been better in an appropriate retirement community. The lynchpin for Amicala is the provision of care, so that, no matter how a parent may age, they need never worry about retreating into themselves or moving again and instead enjoy life with others of a similar mindset.”

With offices in Hampshire and London Amicala is focused on the delivery and operation of extra care communities in Southern England and London. 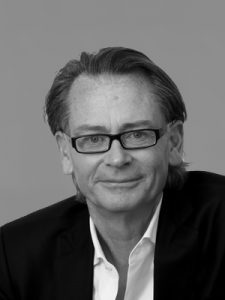 Paul, founder of Amicala, has spent the last 7 years in the senior living sector and has 30 years of management experience. He was a partner at Q Street Capital and co-owner of Matrix Alternative Asset Management. He began his career at Barclays Capital, where he was Deputy Head of Equities Trading globally and Head of Equity and Derivatives Trading at BZW Japan. 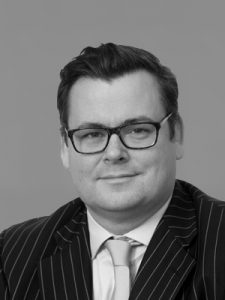 Henry was formerly Head of Retirement Living at Savills. In that role he advised many of the leading UK extra care, assisted living and retirement developers and operators, as well as advising investors and new entrants. Henry in addition advised think tanks, policy bodies and industry groups. Prior to this role Henry was Head of Sales for a retirement and care home developer / operator in Southern England. Over the course of his career in property since 2001, Henry has worked across the senior living sector. 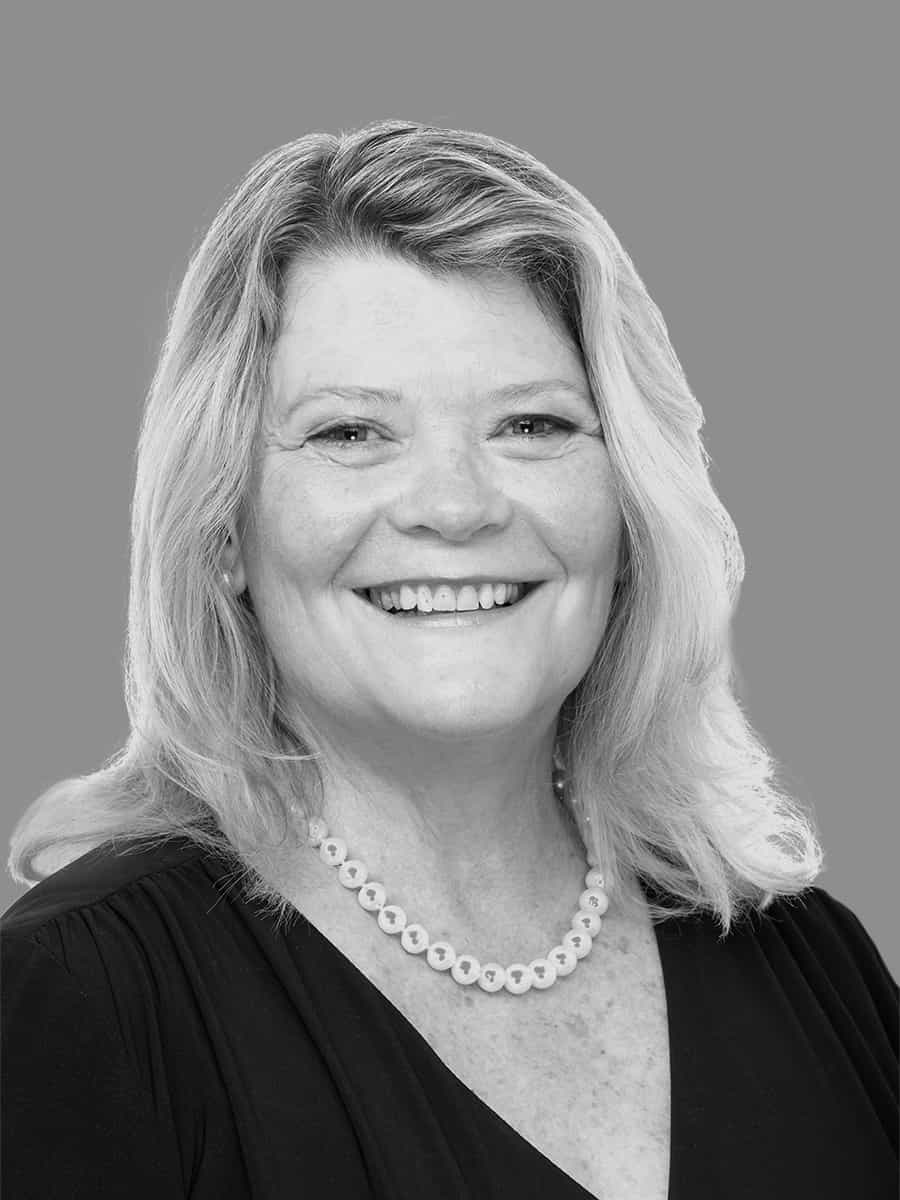 Helen had a 20 year career in the Australian care and senior living sector before transferring to the UK in 2017. In the senior living sector Helen has held the senior roles of General Manager for Tricare Nursing Homes (1,200 Residents), Chief Operations Officer for Domain Principal Group (5,000 Residents) and Executive for Strategy, Standards and Service Development with Australian Unity Independent and Extra Care (3,000 residents, 55,000 home care clients). Helen has undertaken global research to shape her award winning residential care service model. Helen was the first aged care recipient of the Endeavour Executive Australia Award, and is a Board member of the Common Age Association, a charitable organisation focused on improving aged care standards in all Commonwealth countries.

Helen is a Director of Seniors Living Group and CEO of Amicala’s sister business Allegra Care. 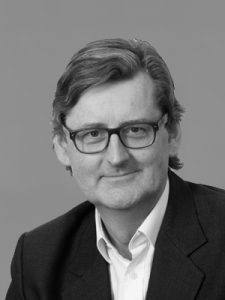 Michael, founder of Amicala, has spent the last 7 years in the senior living sector and has 30 years experience in the finance sector. He qualified as a Chartered Accountant at KPMG. He was formerly Head of Group Mergers and Acquisitions at UBS, having started his career at Morgan Grenfell in London. Michael has been involved in a wide range of corporate advisory assignments, including IPOs and restructurings.

Michael is a Director of Seniors Living Group and CFO of Amicala’s sister business, Allegra Care.